Looking back on the evolution of the Internet, we may call the first period (1960-1990) the âuniversity networkâ, which was followed by the period of âconnecting peopleâÂ (1990-2000) when the Internet spread among other users. The next period (2000 – till now) might be called as ânetwork for businessâ, when it has slowly reached the level of reliability, such that Internet (e.g. skype) and cloud (e.g. web-mail, google docs, dropbox, doodle) services became popular. The next period, âwireless Internetâ, has just started (2010-2020), in which through mobile devices Internet access has become available everywhere. By the end of this period, after running the Internet for several years without any degradation or interruption in the services, slowly the trust of the costumers will be won. This, hopefully, will enable moving to the next period (2020-) when Internet will become a âcritical infrastructure for societyâ.

Following this evolution concept, the goal of ourÂ research groupÂ toÂ seek for high impact short and long term solutions in access and backbone networks reaching the next level of reliability, where the Internet will become an always operating an 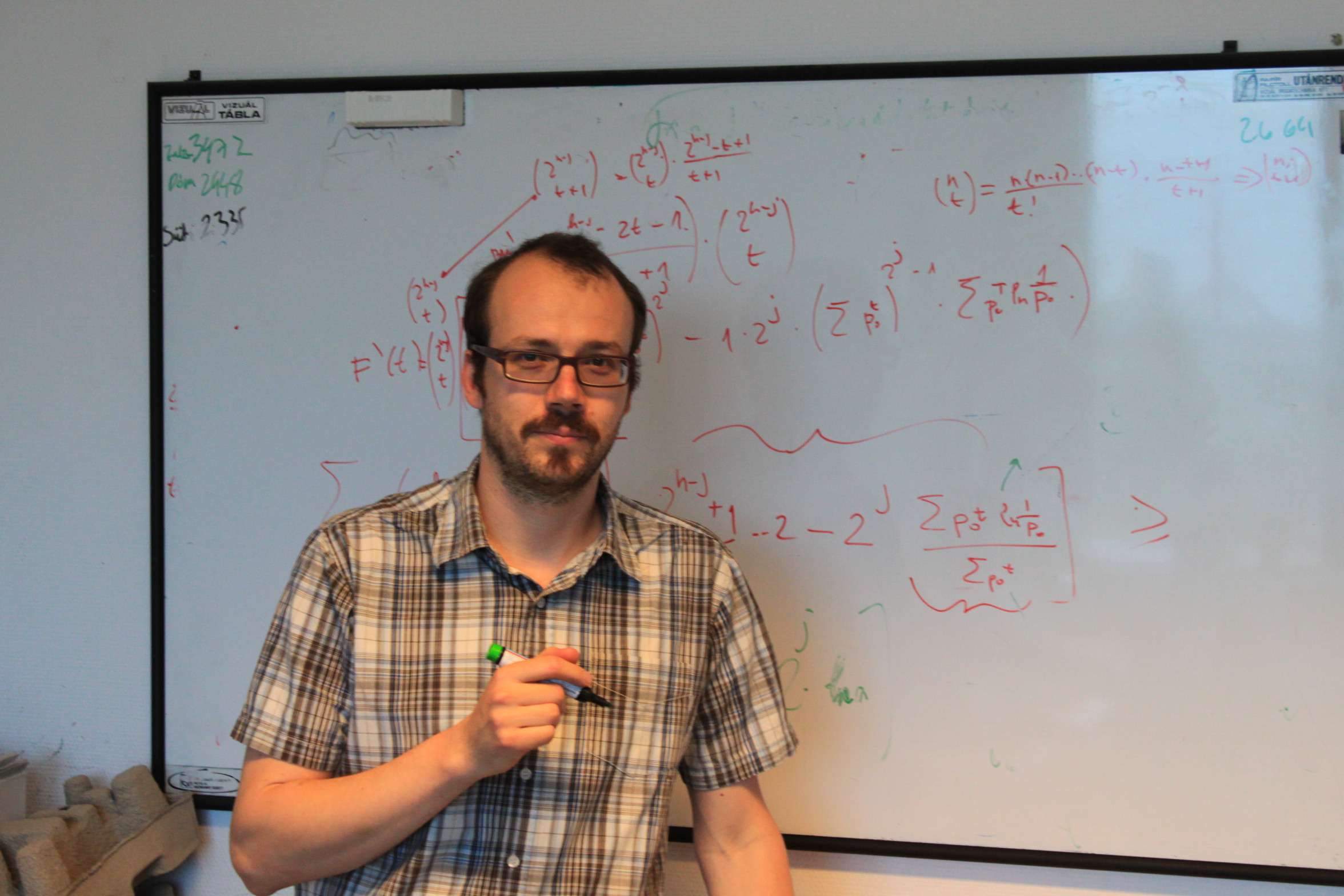 d fast communication system for the society. This concept slightly conflicts with the current industry trends, where high reliability and bandwidth are associated with premium services. On the other hand, the technology is ready to provide faster and much more reliable services even starting today, and winning the trust of the costumers is going to be a slow process. Our mission is to start pushing network community and operatorsÂ in this direction through scientific studies, prototype demonstrations and patents.

The group is established in 2012 by JĂĄnos Tapolcai as a part of theÂ Momentum Program (LendĂźlet)Â by the Hungarian Academy os Sciences at Department of Telecommunication and Media Informatics, Budapest University of Technology and Economics.Â The aimÂ of LendĂźletÂ Program is a to attract outstanding young researchers back to Hungary.Â The group is closely cooperating withÂ the MTA-BME Information Systems Research Group.